On Thursday, the World Bank revealed a significant decrease in the Iraqi per capita share of the total national income, noting that it amounted to 4 thousand and 660 dollars in the year 2020.

An earlier report by the Institute of International Finance indicated that Iraq’s economy in 2020 constituted the country’s worst economic performance since 2003, and that the country is expected to witness limited economic growth over the next two years, ranging between 1.6 percent in 2021 and 3.1 percent in 2022.

The expected improvement is due to the possibility of increasing oil exports and improving prices, compared to 2020.

In addition, the report indicated that the current account balance has shifted from a surplus in 2019 to a deficit in 2020, and the state's financial reserve has decreased.

Amnesty International: migrants subjected to horrific torture at the hands of Belarusian forces

Women of Rojava, Kurdish Syria suffering in the shadow of war 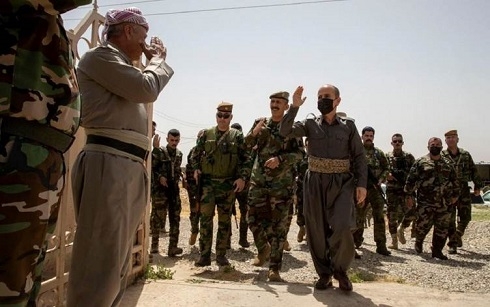 IS Exploits Security Vacuum in Areas Between Peshmerga and Iraqi Forces: PM Barzani